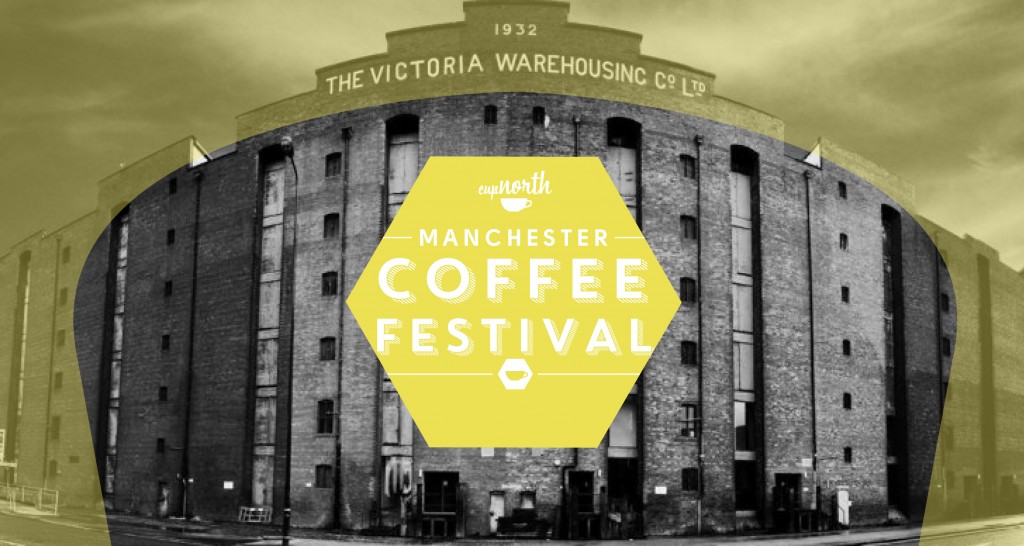 November 2016 will see the return of Tamper Tantrum to Cup North, an independent Manchester-based coffee festival run with the aim of bringing the best of the specialty coffee industry to the north of England. We had the pleasure of working with Hannah Davies and Ricardo Gandara, the Cup North dream-team, in 2014 at their inaugural event and again in 2015 with their successful second run. We love the vibe at this event–this year, we’re taking advantage of Cup North’s adventurous audience and developing some exciting new programming just for them!

Read more about Brubiaceae & Bar, our premiere of unreleased videos from our first-ever New York Event, and our industry-focused evening discussion with some of the super stars of the Northern coffee scene on building and growing a coffee business below! 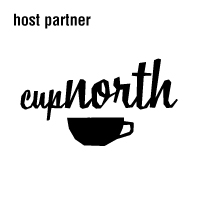 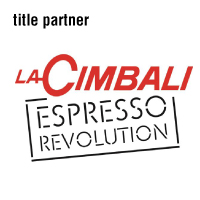 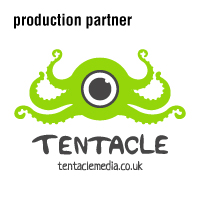 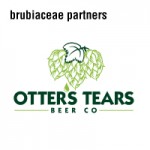 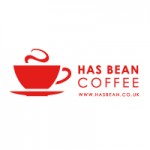 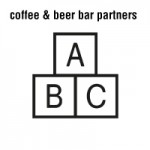 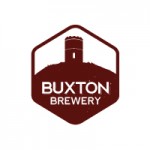 About Cup North: Cup North is an independent Manchester based coffee events company run with the aim of bringing the best of the speciality coffee industry to the north of England. The Cup North event was started in 2014 by Hannah Davies and Ricardo Gandara who met at a Manchester coffee shop through their mutual love of coffee. This year, Cup North will be debuting the inaugural Manchester Coffee Festival on 5 & 6 November 2016. For more information, please visit www.cupnorth.co.uk.