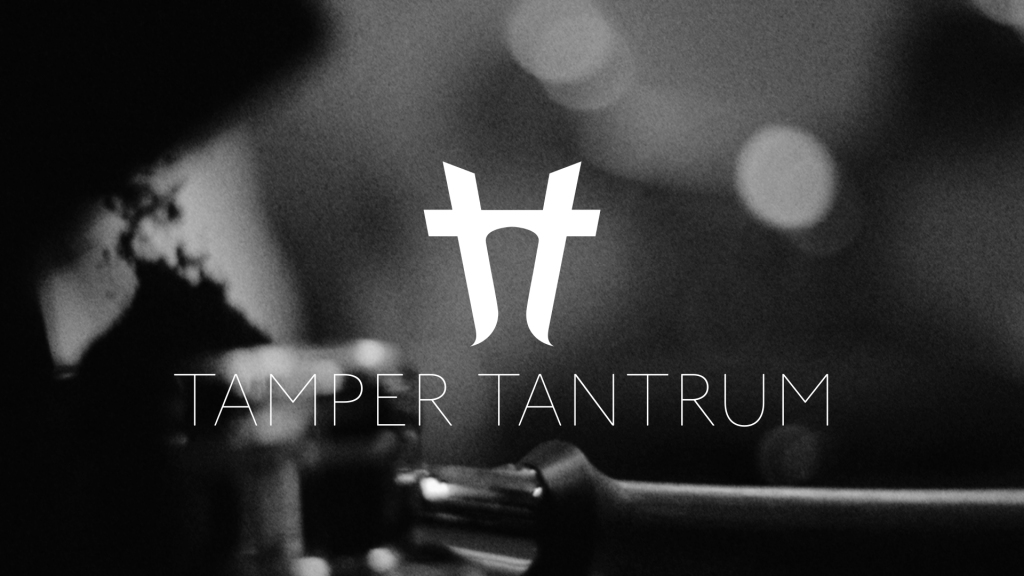 Dublin’s Fumbally asked Steve and Colin to come and kick off their event and lecture series as a part of what is now First Draft Coffee and The Fumbally Stables. Although this isn’t a Tamper Tantrum true-to-form, it is very much in the spirit of Tamper Tantrum, as the boys presented on subjects very close to their hearts.

Produced by: Tamper Tantrum
Where: The Fumbally (Dublin)
Who: Colin Harmon, Stephen Leighton
When: June 2014

Sustainable Sourcing Is Not About Stickers